Sometimes we wonder when the buzz for the iPhone will die. It’s been ten years and it’s still going strong. People want to hear about it and they are keen to know what’s in store for the next generation of iPhones.

At Red White Mobile, we’d like to give a sneak peek to our customers about the phones that are yet to be released.

Before we get to the finer details, keep in mind that it might not be called the iPhone 9 and might be called something else because it seems regressive consider the iPhone X has already been released.

But having said that, some news outlets still persist that it is going to be called the iPhone 9. So we’ll need to wait and watch. 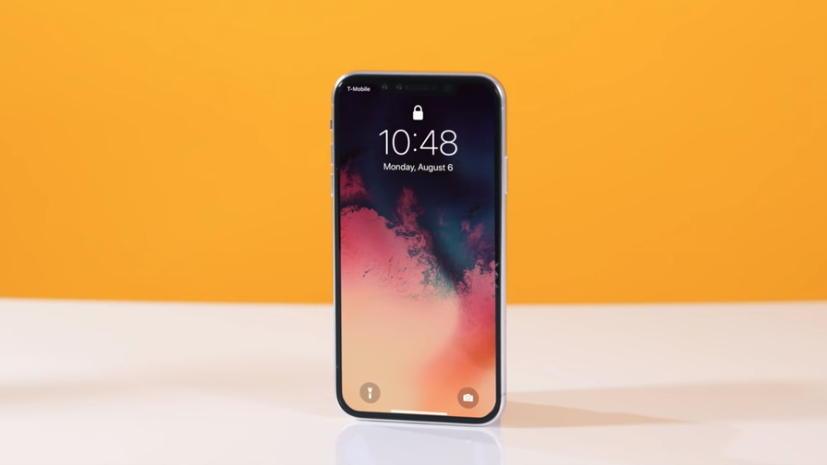 So this first question in everybody’s mind is, when is the iPhone 9 releasing?

Based on numerous reports, it’s highly likely that the showcase is going to be on the 12th of September.

And the release date will be on the 21st of September.

iPhone’s historically haven’t been cheap. In fact they’ve been quite expensive and things are going to change for the next release as well.

Although one conflicting iPhone 9 leak has mentioned the prices to be closer to the following range, S$804.50 to S$938.58.

This is highly unlikely considering the base price for the iPhone has gone higher, the iPhone 8 was above the S$1100 price.

Read about: What to expect for the new iPhone 2018

The exact features are still up in the air at the moment because everything is hearsay and we get our information from various sources.

From what we know, there will be three iPhones in total. Two of them will rock OLED screens while the cheapest one will have the LCD screen.

It is expected that Apple might get rid of the touch fingerprint sensor if it chooses to incorporate the edge to edge LED screen. So what will be the replacement?

The Face ID of course! The Face ID until now has been operational only on the iPhone X.

The iPhone’s increasing price tag has to be backed by some powerful tech and that is exactly what Apple is doing. It’s likely going to be named the A12. The main focus is on improving the battery performance among others.

The A11 was an upgrade over the A10 and it’s likely going to carry on.

Before this Apple expected users to shell out extra dollars for a lightning cable and a USB-C. This cost another extra $100 almost. For the iPhone 9 it’s expected to ship with all the cables saving that cost for the user.

This news has some credibility to it because, Apple has asked third party manufacturers like Delta Electronics, Flextronics to create this component for the iPhone.

The rumour mills have been speculating about the camera for a while and a lot of them have come to a consensus that the camera for the iPhone 9 will be wide, which means a wider aperture. This also might mean that the iPhone 9 will not sport a dual lens which is quite heartbreaking because most smartphone users who buy premium range phones come to expect a dual  camera.

In the Box – Airpods

Another piece of information that might bring cheer to music lovers is that, Apple might include the Airpods instead of the standard earpods. Now this isn’t backed by a lot of proof, so you might want to not hold your breath on that one.

In case, it comes with the airpods, then the price is expected to go up.

It’s safe to say China is obsessed with the Dual-sim. A lot of the chinese manufacturers have dual sim smartphone and they don’t carry solo sim devices.

Apple might have joined this bandwagon, with a lot of reports suggesting that they are adding a second sim. Having said that, this isn’t an international push and is only for Chinese iPhone’s.

Should you buy it?

We ask this question time and time again and the answer was a hard yes during the initial years of the iPhone. Now it’s a hard maybe.

If you have an iPhone X, you are good. There isn’t going to be a considerable change over the X. But if you are still old school and hanging around with the 6’s, I would reckon it’s time to change.

The screen will be bigger and the bezel less display will give you a richer browsing experience, the facial recognition will blow your mind with its quickness.

The battery will charge faster and will stay longer (Thanks to the A12). The camera will be a much improved version of the iPhone 6, with the wider aperture and high quality camera technology.

The iPhone 9 is expected to release in colours we’ve never seen before. I’m sure Apple will come up with fancy color nomenclature for their new phones, but for the colour challenged, these are the colours. Blue, Red, Light Brown, Orange-yellow mix.

For exclusive information on iPhones in Singapore and other phones, follow Red White Mobile’s Facebook page and also reach out to us on Whatsapp to know more information. We are Singapore’s cheapest smartphone retailer and we will have the best prices for the iPhone 9 when it releases.