The iPhone XR stood out in stark contrast to the XS and the XS Max because of one aspect, the price. It also had a release date and it’s expected release date is the 26th Of October, 2018.

Pre-order for the iPhone XR Singapore begins on the 19th of October, 2018.

And can the iPhone XR be the Android killer?

Review of the iPhone XR Singapore

All eyes have been on the iPhone XR because of it’s affordable (comparatively) price tag and Apple has had to make a few trade-offs to bring that price down. Let’s get into them one by one.

But firstly, the design.

The 6.1 inch XR comes with an LCD screen, which is an inferior display compared to the Super AMOLED screen. The difference might not be stark, but you might notice while playing games with high graphics. But that lack has been made up with a bigger display size. The XR’s 6.1 inches trumps the XS’ 5.8-inch screen.

The XR doesn’t have the 3D touch feature that you find on all iPhones after the 6S (Except the SE). It’s similar to the Macbook trackpad, that works on touch and press as well. The lack of this feature does not impact the performance of the phone.

Another difference in the display compared to the Xs versions is the visible bezels. The bezels of the XR do affect the look of the phone. It’s not a deal-breaker, of course.

The back of the phone is made with glass and the body is made of aluminum that has a premium finish. Talking about the back, the XR offers more colour options than the XS and XS Max. It comes in Black, White, Red, Yellow, Blue and Coral.

The one aspect that Apple has not skimped out on is the A12 Bionic chip. Just like it’s pricier siblings, the XR rocks the A12. This chip is an upgrade on the A11 and has various performance upgrades.

It makes the iPhone XR faster, makes it work better with Augmented Reality and also the face-unlock feature is quicker. Yes, the XR has the face unlock feature and it’s quick to open!

The camera may be a setback for true camera lovers. The iPhone XR just has a single 12MP primary camera and does not have a 2x optical zoom. This zoom feature was an important addition the iPhone camera set-up because of the reach you get on your long-shots.

But, the bad news ends here. The XR’s camera has the Smart HDR feature and an advanced bokeh feature as well. The quality of the shots may not be as good as the XS, but they still pack a punch when you compared them to Android cameras.

The selfie camera is 7MP with HDR that plays its role well.

One of the biggest victories for the XR is the battery life. Apple claims, the XR has a 16-hour video playback, which is over 1.5 hours more than the iPhone X. This won’t be far from the truth because of the inferior display requiring lesser power.

The 2942 mAh battery is supposedly better than even the XS and the XS Max. If battery life is everything to you, then this phone is for you.

The XR runs on Advanced LTE and does not support Gigabit LTE. It’s safe to say, with the XR, you won’t have the fastest phone internet. The XS and XS Max take the cake there.

The XR also has a water resistance of 1 meter which is the same as the iPhone X, but not better than the XS which can go up to 2 meters. 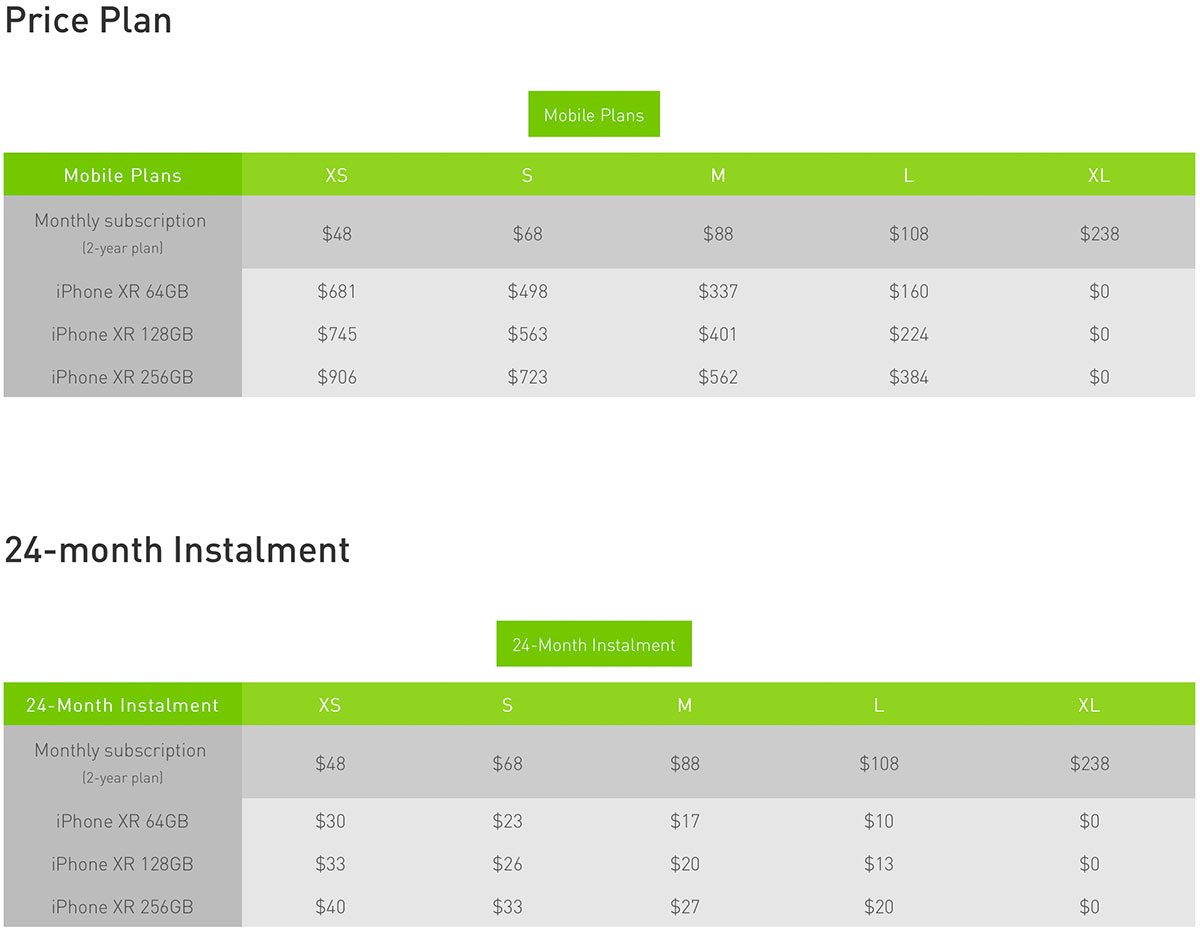 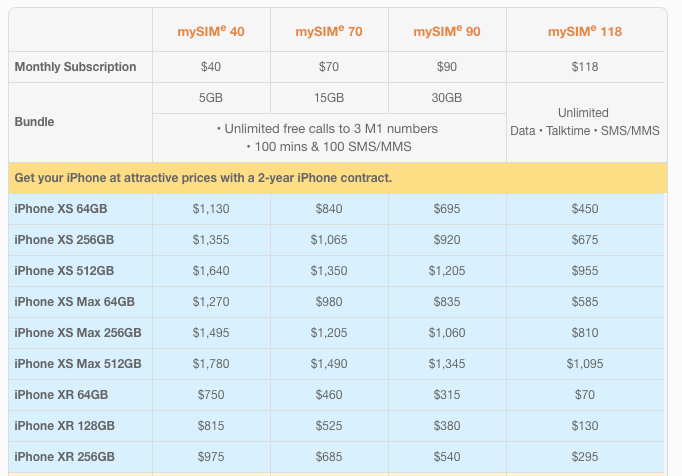 Summarizing the XR is pretty simple. It lacks certain aspects like the display that has a lesser resolution, the camera doesn’t have 2x optical zoom and the lack of Gigabit LTE.

Apart from these, which are negotiable to most smartphone users, this is an amazing phone with great features, a powerful A12 bionic chip and an excellent battery.

iPhones have always carried a premium tag and that has led to the entry of other smartphone makers who have filled the gap. But, for the first time, (Apart from the 5C) Apple has catered to the common man.

By no means is this a budget phone, but people get to experience the quality of an Apple device at a much cheaper price point.

It’s too early to tell if this is an Android killer, but the XR competes directly with Android flagships and this time, Apple compete on price.