Nokia has been a beloved brand and had a world monopoly on mobile phone shares before the rise of the smartphones. This year at the Mobile World Congress 2017 it decided to come back with a bang with four models, among which the Nokia 6 proved to be the most premium. After the company acquisition by Microsoft, a lot of fans were disheartened. But now with HMD Global, Nokia has been launched with a reboot. Whether on nostalgia or its recognised quality Nokia 6 managed to score over a million pre registrations in January with its exclusive launch in China. Now that the company is set to make its devices available globally in the second quarter, let’s have a closer look at the Nokia 6. 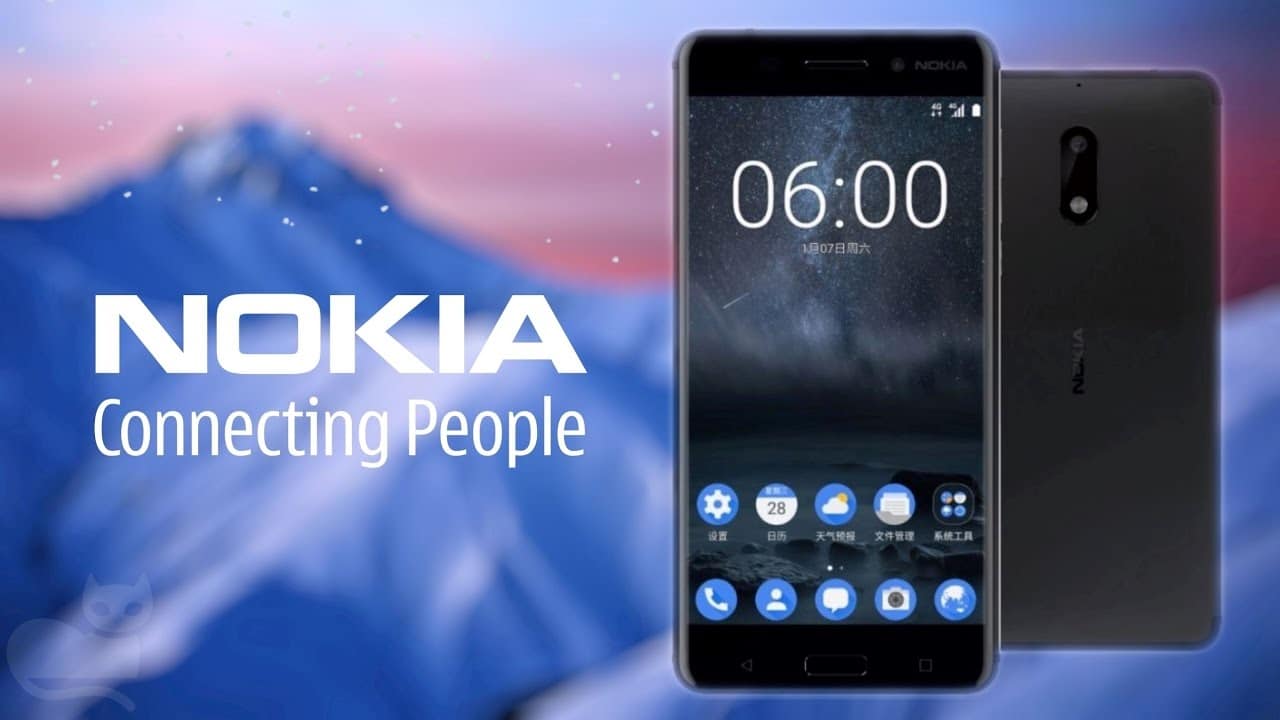 The Nokia 6 is a mid range budget phone and like its peers, it decided to go with the 5.5-inch semi-phablet form factor with a screen to body ratio of just over 70 percent. The screen looks good and with the Full HD (1080p) Gorilla Glass 3 protection has premium feet to it. Carved out of 6000 series aluminium comes a uni-body design which does not feel heavy at hand. The 169 g that it weighs has been evenly distributed throughout the square design. With measurements of 154×75.8×7.85 mm the phone feels sleek enough and allows an easier grip, unlike its glossy and slippery peers. The phone comes with an interesting assortment of colours including Matte Black, Tempered Blue, Silver and Copper. With a few extra bucks you can avail the limited edition Arte Black which comes with bumped up specifications.

The phone comes with an extensive set of performance driving features, but the processor is not one among them. Their choice to bundle this phone with a Qualcomm Snapdragon 430 chipset in 2017 is questionable. Perhaps to make up for that factor the chipset comes with an octa-core variant clocked at 1.4 Ghz. The standard model comes with 3GB of RAM and 32GB of internal storage while the Arte Black Limited Edition which comes with 4GB of RAM and 64 GB of internal storage might appeal to the heavy users. Both models come with a hybrid sim slot that can also accept a micro SD card up to 256GB. At this price point, the good folks at HMD have managed to ship this phone with a Full HD screen that is both sharp and vivid, courtesy of the 403 PPI pixel density. The graphics processor in this phone is Adreno 505 which is impressive in it but might get bottlenecked by the struggling Snapdragon 430. The phone even comes with a f/2.0 16 MP rear camera with dual tone flash while sporting a 8 MP sensor on the front.

Nokia has definitely not compromised on the sensors which include Bluetooth, Wifi, GPS, gyro, compass, NFC and much more. The snappy fingerprint sensor unlocks the phone in blinks while the 3000mAh battery promises an extended battery life. As usual, Nokia is offering a promising battery life like no other phone does.

Overall the phone along with the memory storming Nokia boot music has managed to live up to the hype and might start conquering the global market soon in the second quarter. The eye-catching handset will be a boon of your life.