Samsung has been on a roll in the smartphone sector ever since it adopted Android and every year like its rival Apple releases premium products with state of the art features. But the tablet sphere lacked serious competition and apart from the Pixel C and Nvidia Shield K1, Android fans didn’t have much of a choice. Samsung decided to break that trend this year when it unveiled the Galaxy Tab S3 at the Mobile World Congress 2017. Based on its price and high end features it us evident that the Korean giant is aiming for a head on collision with arch rival Apple’s 9.7 inch iPad Pro. So today lets have a closer look at the device to decide whether it has what it takes to take the tablet genre by storm. 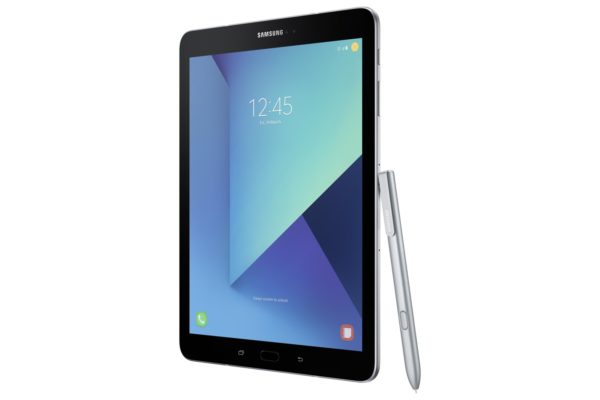 Samsung likes most big companies decided to stick to the tradition and upgraded the S3’s build quality several notches than its predecessor, S2.While its predecessor featured a plastic back panel with a metal frame running around the body, the S3 like its smartphone cousins got a glass back with a metallic body underneath. Along with that, the super slick 6mm thickness accentuates its style statement. The weight distribution has been well thought out since the tablet which weighs over 400g feel quite light in comparison. Samsung devices are well known for their screen quality and the Tab S3 lives up exceptionally well to those expectations. The Super AMOLED screen which has over 72% screen to body ratio measures at 9.7 inch like rival iPad Pro. The QXGA resolution with a pixel density of 264ppi ensures fluid and inky blacks with warm colours. The Tablet features HDR video which is aptly complimented by the four stereo speakers that has been fine tuned by AKG.

The Samsung Tab S3 Singapore aces in all aspects except the poor choice of processor. Considering the high end features and premium price point, the good folks at Samsung should have chosen something better than the old Snapdragon 820 chipset. The quad core Kyro processor with 4GB of Ram and the Adreno 530 should run most daily tasks and gaming efficiently, but might fall out at the hand of the enthusiasts. The device comes with a Wi-fi as well as LTE version ( Nano Sim Slot). The tablet comes with an internal storage of 32 GB and a dedicated micro SD card slot which accepts up to 256 GB of additional storage. The device comes with Google’s latest Android 7.0 Nougat out of the box and comes with a whopping 6000 mAh battery with USB Type-C charger. The rear camera comes with a 13 megapixel sensor with LED flash while the front camera features a 5 megapixel sensor with f/2.2 aperture. Samsung Singapore also decided to bring back the S pen with its tablet. The pen is a work of art in itself with a 0.7 mm tip, over 4000 levels of pressure sensitivity and comes with an assortment of features from the screen capture, magnify to translate memo. 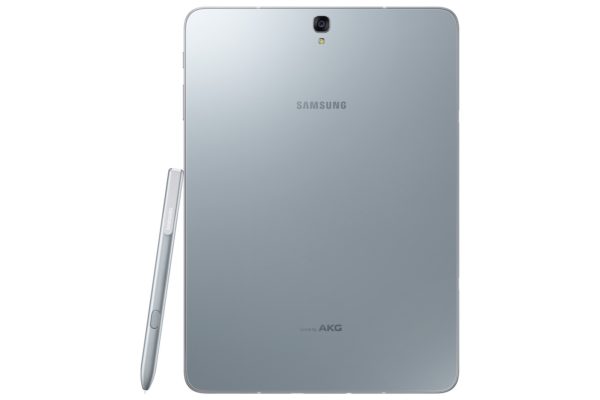 With a better Snapdragon or even their own Exynos processor and a pen slot for the forgetful minds, the Samsung Galaxy Tab S3 would have been perfection. But with its premium yet fair price point we assume Samsung should be able to sell these devices like hotcakes.