The all new iPad Pro 10.5inch has 3 storage capabilities – 64gb, 256gb and 512gb. With the Apple Pencil, you can do wonders with this whole new kind of computer which has the battery life of one full day. Singapore Apple store has recently launched such amazing tablet but only limit to 2 iPads each per customer.

iPad Pro 10.5 inches has an outstanding display, and they have also upgraded the varieties of the storage options you get for the iPad Pro. Its processor works faster than that of a regular iPad. The camera resolution is also given an upgrade as compared to non-pro version. So it has a bigger display screen which is compact in size. The refresh rate of the screen has also been increased, and hence the Apple iPad Pro has become even more responsive than the previous models.

Another important feature of this iPad Pro that is considered to be one of its biggest pros is the amazing audio quality.

iOS 11 is the latest operating system by Apple; however, iOS 11 will not be available until September.

Some other cons of this iPad Pro are that it has a high price. Even though it comes with an extra keyboard but still cannot be considered as a proper replacement for a laptop.

The price at which iPad Pro is offered can be considered very high. 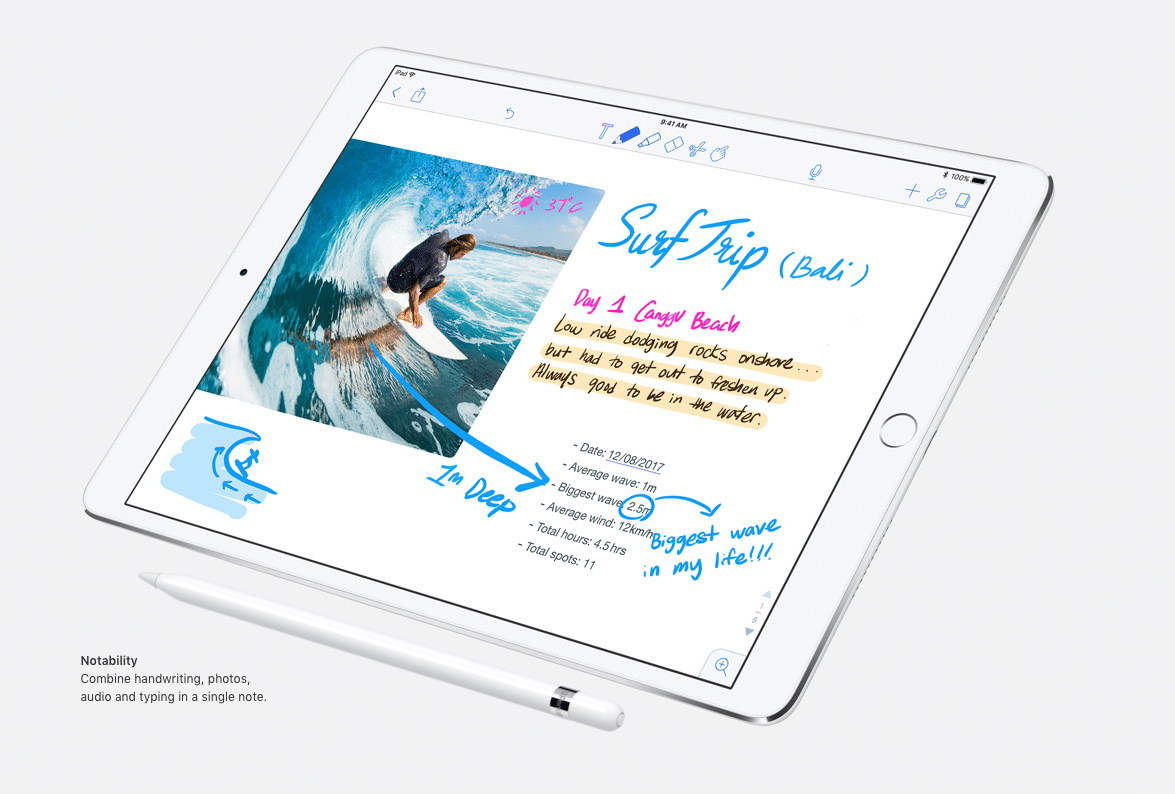 The image and video rendering features of iPad Pro are appreciable, but the fact is that the real potential of this iPad will not come up until the availability of iOS 11. Again, you should consider whether you have the proper use of a tablet that is priced in the same range as many ultrabooks.

Differences between an iPad pro and a regular iPad:

With the release of iPad Pro, undoubtedly Apply has made remarkable changes between the two. Some of the key differences:

Along with all these differences, there is another big difference between the two. It can be considered as a negative aspect in a consumer’s point of view, and that is the PRICE.

There are different models of iPad Pro by their varying storage and RAM size. At Red White Mobile, our prices are always very competitive – Price of iPad Pro 10.5 inches Singapore as below