The holiday season is great for spending time with family and friends. The part about the holiday season that can grate your brain is getting gifts for your loved ones. It can be pretty annoying to figure out what to get because of the 1000 products that are available.

We have a suggestion for you.

A very easy gift idea is a Smartphone. It is extremely useful and who doesn’t need a smartphone? People change smartphones every 2 years at the minimum.

There are a variety of smartphones that we cover today and they vary in budgets as well. So if you are getting a phone for a spouse or for a teenager in the family, we’ve got you covered. So if you are wondering what the phones of the season are, here you go. 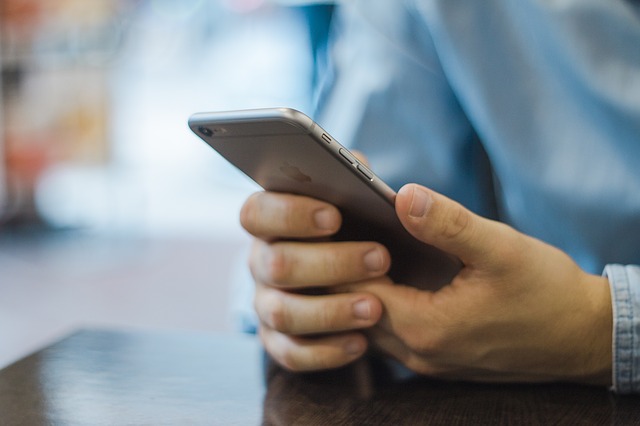 The iPhone 7 Singapore, The seventh of its name has been released. They just keep getting better and better don’t they? The obvious change in this version is to do with the headphone jack. There is not jack, there is no port and the earphones don’t have wires. They’ve made it wireless. The second big change is the dual camera. If there is a photography aficionado in your family, then they’ll love the iPhone 7 as a present. The camera quality is incredible and the technology that is used is even better. The 12 MP camera uses a wide-angle and telephoto camera. It’s optical zoom is at 2x and Digital zoom up to 10x.

The phone is splash and water resistant as well.

Samsung has been reeling from the Note 7 tragedy and they’ve been made fun of by the Internet community. Even recently a mod has appeared on GTA V that lets people use the Samsung Note as a bomb. Samsung, have stopped the production and shipping of the Note 7 and have been touting the S7 to aggrieved customers as the replacement.

So if you want to gift a Samsung that doesn’t blow up during Christmas, then the Samsung S7 Singapore is that phone. It has a 5.1 “ display with 12 MP being the primary camera. A powerful 4GB Snapdragon 820 sits on the base powering the device and the 3000 mAh gives enough juice to the device to keep it on for a while.

The timing of this phone couldn’t be any better. Just after the iPhone 7 is released, Google gives an alternate option to the world. The 5.5 inch screen Pixel runs on Android 7.

The talk-time on this phone is 32 hours and Music play is up to 130 hours before the battery runs out. This Google’s flagship phone, the OS is theirs and they even manufacture the hardware. It comes in 3 colors : Very Black, Quite Silver, Really Blue. The secondary camera is 8 MP which is good enough for taking amazing selfies and its perfectly sturdy phone to give as a gift this season.

When you first take a look at it, the Sony Xperia XA Singapore is an incredibly good looking phone. They have varied colors that pop out. The Sony Xperia XA especially the Rose Gold is a great phone for young people in the house. It has a big 5 inch screen which is great for consuming content and a 2300 mAh battery that has a talk-time battery stand by upto 11 hours.

It has an internal memory of 16 GB expandable up to 256 GB. It also has a curved display. The price range is around $500 and it’s a good phone in between a budget phone and a premium phone.

This article cannot be complete without the LG V20 Singapore is phone is a beast. If anybody in your family loves phones, you need to get them this phone. This phone has the best of everything you can ask for. It has a 5.7 inch screen which comes in the phablet category and runs on a 4GB RAM with a 3200 mAh battery running the show. It has one of the best cameras with a dual primary camera with 16MP and 8MP.

With that screensize and the configuration it is good for gaming as well. This phone is definitely for a power user and it is great for a teenager to carry around. It runs on Android Nougat and comes in Titan, Silver and Pink.

Those were the phones we’ve covered today that would make amazing gifts this holiday season.