Released in late 2016 but coming to Singapore in early 2017, the all new Blackberry Dtek 60 Singapore is an awesome phone with mind-blowing features and advanced specifications. The Android Marshmallow OS, world-class security specifications, sleek n slim design and the competitive pricing make it a must-have for all smartphone users and more commonly the Blackberry fans.

Look, Feel and Design
The 5.5 inches phone has a sleek and simple design. Weighing about 165g and 153.9×75.4x7mm in dimensions, the black-coloured phone easily comes within the grip of hands and gets into pockets. Its Amoled capacitive touchscreen, 16M colours and 71.9% screen-to-body ratio makes it attractive. With 534ppi pixel density, 1440*2560 resolution and a provision for multi-touch; the Blackberry has revolutionised in terms of look, feel and design. Its scratch-resistant glass protects it from all kinds of damage. Also the oleophobic coating enhances its protection. 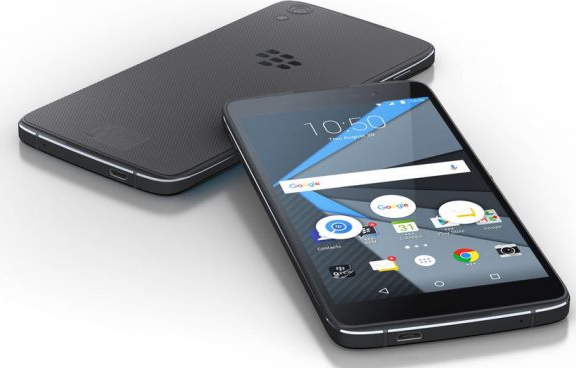 Camera and Sound
21MP primary camera and 8MP secondary camera promises good quality images and videos. Also, there’s auto-focus for detecting face and dual-LED flash. Some other interesting cam features are geo-tagging, HDR, panorama and touch focus; all of which overwhelms users with a wonderful experience. Users can also capture videos of 2160p@30fps and 720p@120fps.
When it comes to sound, Dtek 60 offers three different types of alerts- WAV ringtones, vibration and MP3. It has stereo speakers, loudspeakers and a 3.5mm sound jack. Using the dedicated MIC, users can avoid noise cancellation.

Battery
The Blackberry model has a non-removable Li-Ion battery, of 3000mAh that can survive for 24 hours on mixed use. It has a long standby time of 336 hours in 3G network. While talking, users are sure to love its 26 hours of battery life, that too in 3G network. The battery also supports 88 hours of continuous music. Using the Qualcomm Quick Charge 3.0, users can fast-charge their battery (83% in 30 minutes). During emergencies, a 10-minute battery charge increases battery by 10%. Thus, when it comes to battery; Blackberry Dtek 60 is the best.

Miscellaneous Features
The phone features real-mounted fingerprint sensors along with accelerometer, gryo, proximity and compass. It provides multiple messaging forms- SMS, MMS, email, push email, IM and IBM. Users can also play a lot with the photo and video editor. Using the document viewer, they can seamlessly download their documents, in any format.

Conclusion
To sum up, the trendy design, innovative features, user-friendly software, great battery life and enhanced security measures create an unmatched Blackberry experience and take its users to the future of smartphones. With this, the Blackberry Dtek 60 model is set to excite smartphone users and win their hearts.

Check out our competitive pricing for this model HERE.