Sony has somehow managed to be in competition with its rivals but does lag behind the frequency of releasing good phones as the likes of HTC, LG or Samsung. However, it does have made a comeback with its new XZ Premium phone, let us have a look.

Sony has a standard design pattern and XZ premium Singapore comes with the same type of design, which is not much appealing as its rival phones. The problem is not with the display but the sides of the phone are made up of plastic and are comparatively rough than being on the softer side. It has flat front and back while most of the phones nowadays have curvy designs. The front glass although gets protection with Gorilla Glass 5. The power button is rightly placed with the inbuilt button for a fingerprint scanner, which makes the phone work much speedily and easily.

The Dust and water-resistant as many other Sony Phones are, proves quite of a help when by mistake gets to dip into the water. The top and bottom body are of metal where at the bottom there is USB port and at the top is the headphone, Jack. The SIM tray made up of Plastic does not make it a premium phone and looks much cheaper and delicate to use. 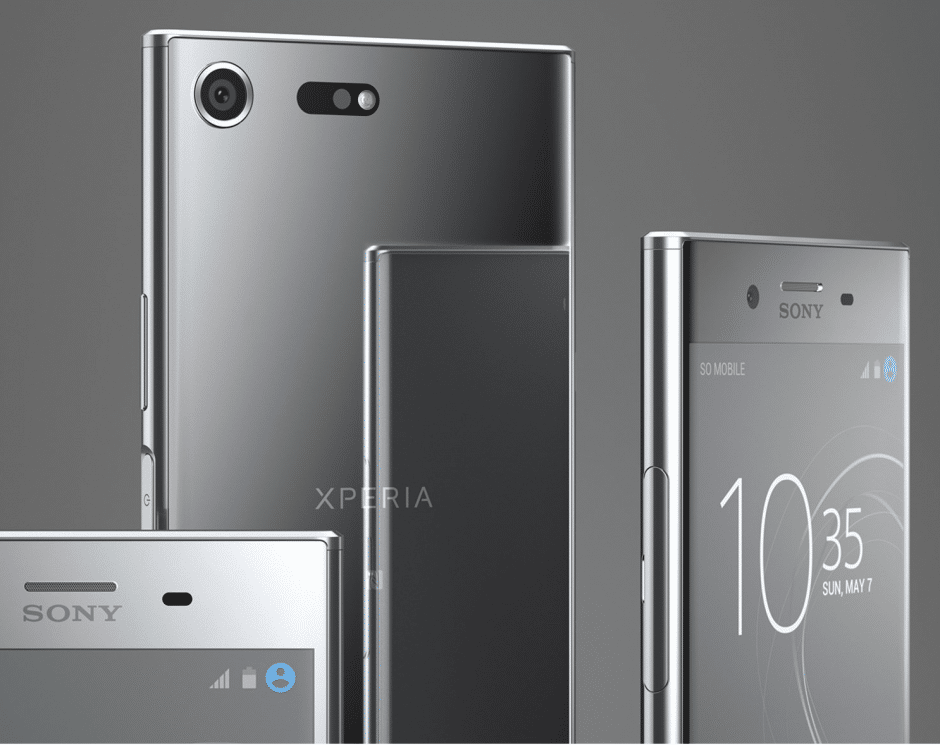 Although we are not a fan of the design in Sony Xperia XZ premium, we definitely liked the Display. The 4K display phone with high-end resolution is hard to be found anywhere in the market. It has the 3840 X 2160 pixel not only while watching videos but for all purposes be it browsing, running apps or other things. The LCD technology used in the screen is quite impressive as well with vivid colors enhancing the phone experience.

With such a good processor, memory and storage space there is no question of any lagging in the new phone of Sony. You can easily do multitasking, open apps swiftly and jump on to another application with a go!

With 3230 Mah non-removable battery, it gives quite a decent battery life and needs to be charged single time in a day. Even after gaming, watching shows and surfing heavily, you need not charge it frequently. However, if you do watch an HD movie on the phone you must need to have your charger handy. However, the phone does prove as a saviour with multiple options for saving battery. The Quick charge 3.0 allows filling the battery 4X than usual.

The other ways are the Power saving modes given in the phone. The Stamina Mode reduces the phone brightness, closes several functions to save battery. This is automatically done when your battery is 15%. The other mode is the Ultra Stamina Mode, which converts your Smartphone to a basic feature phone to save those last percentage of battery.

Sony has never disappointed with its camera quality and Sony Xperia XZ Premium Singapore does prove to have an excellent camera. Various option such as HDR, EIS, Face Detection, Laser autofocus etc are provided for better photo clicking. The best is the Super Slow Motion Feature in the phone with whopping 960 fps. The Sony phone is a real snapper as it provides impressive clicks in the day as well as Nighttimes. Even the selfie camera provides blur-free and clear images making it a must use in any of the occasions.

Jam Packed with multiple useful features, the Sony Xperia XZ premium has quite an impressive stand in terms of Display, Camera, and battery backup. Although the price of the phone seems to be on the higher side than its rivals like HTC U11, iPhone 7 and Samsung Galaxy S8, But if you are okay to pay more for some of the extraordinary features by Sony, the phone is for you and it would not disappoint either!