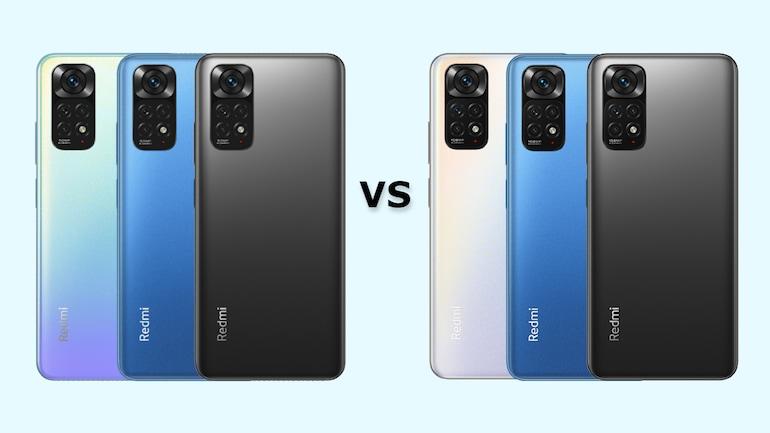 From February 11, 2022, the Redmi Note 11S and Redmi Note 11 will be available for purchase from Xiaomi’s official Lazada and Shopee e-stores (online), authorized Xiaomi stores, and partnered stores (in-store). Specific in-store and online benefits are listed in the table. All bonuses are only available while supplies last.

Redmi has teased a number of significant features for both models, including a new design language, color variations, and more. With the latest set of specifications and features, Redmi’s new models are poised to take a sizable market share in the S$300 price range. We’ve assembled all the details you need to know about the Redmi Note 11 and Redmi Note 11S, including specifications and features, in this article. Let’s get started without further ado.

The Redmi Note 11 series provides the user with more alternatives. The Redmi Note 11, on the other hand, wins this round thanks to a well-rounded product and a lower price tag across the board.

Both phones measure 6.29 inches in height, 2.91 inches in width, 0.32 inches in thickness, and weigh 179 grammes (6.31 oz.). They have an IP53 rating, which implies they can withstand minimal dust ingress and water spray at a distance of less than 60 degrees from vertical. On both phones, the back and frame are made of plastic. Both phones have a fingerprint scanner on the home button. For both, the display colors are gray and blue.

In terms of software, both devices come pre-installed with Android 11. It all comes down to personal preference when it comes to software. The Redmi Note 11S wins this round due to its superior performance.

When it comes to cameras, the Redmi Note 11S comes out on top thanks to its 108MP primary camera, which is complemented by an 8MP ultra-wide-angle, 2MP depth, and 2MP macro sensor. The Redmi Note 11, on the other hand, has a 50MP primary sensor and the same rest of the system as the 11S.