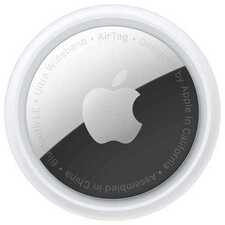 Apple in April 2021 unveiled its long awaited AirTag after years of rumors and speculation. The small circular tag is designed to be attached to items like keys and wallets to allow these accessories to be tracked using Bluetooth right alongside Apple devices in the Find My app.
AirTag Reviews
Ahead of the launch of AirTags, members of the media were able to test them out and first impressions are positive. AirTags have been described as “smart” and capable” for those in Apple’s ecosystem, and tracking has been lauded for its accuracy.
It can sometimes take a full 30 seconds or more to get an initial location for an AirTag from another room, and it’s possible to get inaccurate locations foiled by obstructions and walls due to Bluetooth. The U1 Precision Tracking is helpful to get around that.

AirTags are added and managed in the ‌Find My‌ app under the “Items” tab that Apple introduced in iOS 14.3. Like other Apple devices, each AirTag is displayed on a map in the ‌Find My‌ app so you can see its location. AirTags connect to your iOS and macOS devices over Bluetooth.

Apple added a U1 chip in each AirTag so you can see its precise location indoors or out if it’s nearby, or its last known location if it is not. There are built-in speakers to play a sound to find a lost AirTag in the house, and you can either play a sound through the ‌Find My‌ app or ask Siri to find an AirTag with a sound.
If an AirTag is lost or stolen, the ‌Find My‌ network can help you find it. The ‌Find My‌ Network takes advantage of hundreds of millions of iPhone, iPad, and Mac devices to help you locate an AirTag, with the AirTag showing up on a map when it is located by someone else’s device.

In Lost Mode, an AirTag will automatically send out a notification when it’s detected by someone in the ‌Find My‌ network, and you can add your contact info so someone who finds your item can get in touch with you.

Precision Finding
iPhones with a U1 chip, which includes the iPhone 11 and the iPhone 12 models, can take advantage of Precision Finding, a feature that lets you see specific instructions on how to get to your lost AirTag. Precision finding combines AR, sound, and haptic feedback to help you out.

Returning a Lost AirTag
If you come across a lost AirTag, or if someone comes across your lost AirTag, it can be scanned with any smartphone that’s equipped with NFC to bring up contact information.

This works on iPhones and Android devices, so if you find an item, give it a scan to locate the owner. If in Lost Mode, the AirTag will also relay its location back to the owner through the ‌Find My‌ network.

AirTags Battery
AirTags use a replaceable CR2032 battery that is designed to last about a year before it needs to be replaced. The batteries are user replaceable, and to swap out a battery, you can press and twist on the back panel of the AirTag to pop it off. 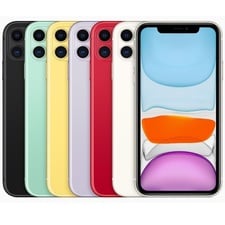 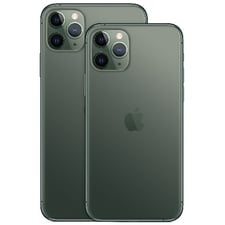 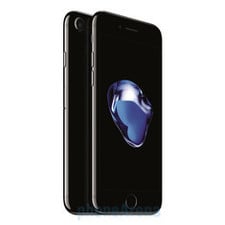 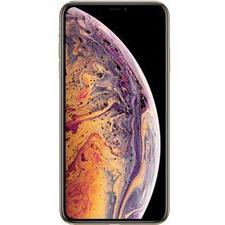 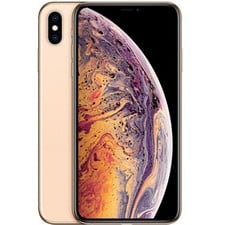 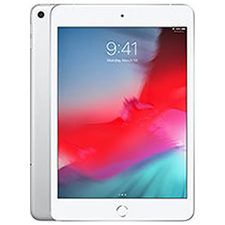 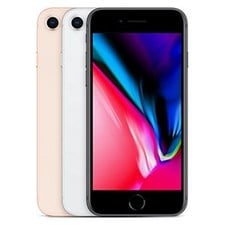 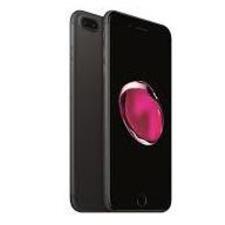